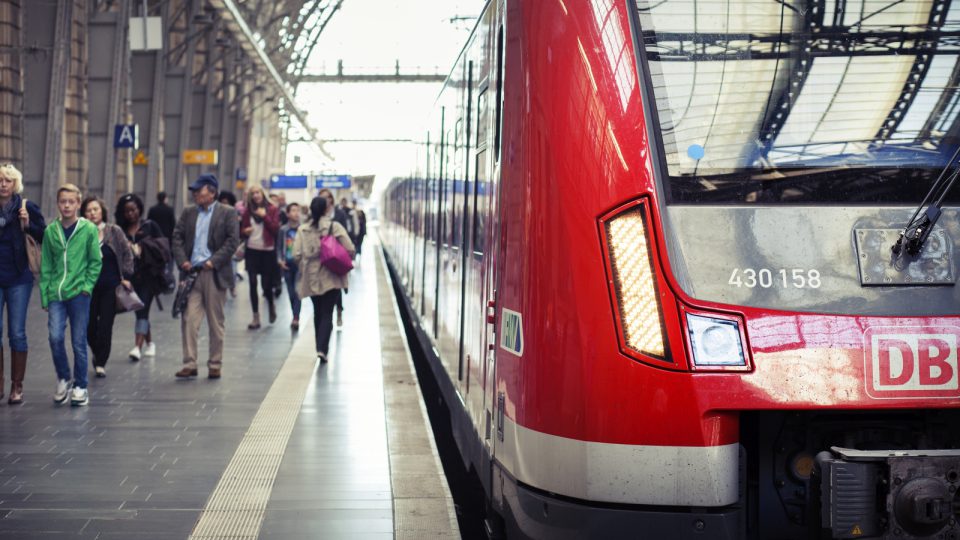 Spotty public transport ticket does not pull German out of car

With skyrocketing fuel prices, more and more people are looking for alternatives to the car. In the Netherlands, you can choose between walking, cycling, mopeds, public transport or staying at home (working). Those who are on the take, had better ignore the Dutch public transport. Omroep Gelderland calculated early in 2022 that a car is almost always cheaper than public transport. Even with a gasoline price of over two euros. Whether you have to go from Nijmegen to Amsterdam every day or from Tiel to Zutphen. Not to mention the inconvenience of overcrowded trains or trains that don’t run or break down.

But what if public transport wasn’t so expensive and everything just ran? If so, it is an excellent form of transportation, we readily admit. The German government thought the same and introduced a cheap monthly ticket this summer that allows Germans to use almost all public transport in the country. Only intercity trains are not included in the ticket. The monthly ticket costs only 9 euros and was created because of high fuel prices. Moreover, it seemed an ideal opportunity for the German government to pull Germans out of their cars. So, nice sustainable idea.

Expectations of the 9-euro ticket are sky-high. For the price of about four liters of (Dutch) gasoline, you can travel throughout Germany for the entire month. Now, two months since the national public transport project began, the German city of Munich has the first figures in. This is what Tagesschau, the newsroom of the German television channel Das Erste, writes. The results are less rosy than expected.

Indeed, the cheap monthly ticket has made buses and trains extra crowded – trains were 42 percent busier than in 2019 – but not for the reason the government had hoped. Germans who don’t normally travel that much suddenly went out extra often. As a result, they only created more emissions than if they had stayed home. Motorists, however, continued to drive their cars as usual. Only three percent of motorists in Munich chose public transport instead of their cars in the past two months. A total of 30 million people across Germany had a 9-euro ticket in the month of June.