‘Noise pole’ in the fight against noise pollution

TNO has installed 3 sound measuring cabinets with video in Amsterdam. In September and October 2021, measurements were taken on a total of 15 days, 5 days per location. The set limit of 83 decibels has been exceeded 408 times by a passing vehicle. The video footage shows that motorcyclists are the dubious winner.

83 decibels and more is disruptive

83 decibels were not chosen randomly. That is more noise than a truck or bus produces. In short, according to TNO, there is excessive noise from this limit that can annoy you.

Noisiest in the afternoon and evening

“Mufflers, fast acceleration and high revs were the most times the cause of the exceedance. Motorcyclists made the most mistakes, followed by motorists. The afternoon and early evening turned out to be the noisiest parts of the day, but too high noise levels were sometimes measured at night,” the researchers said. 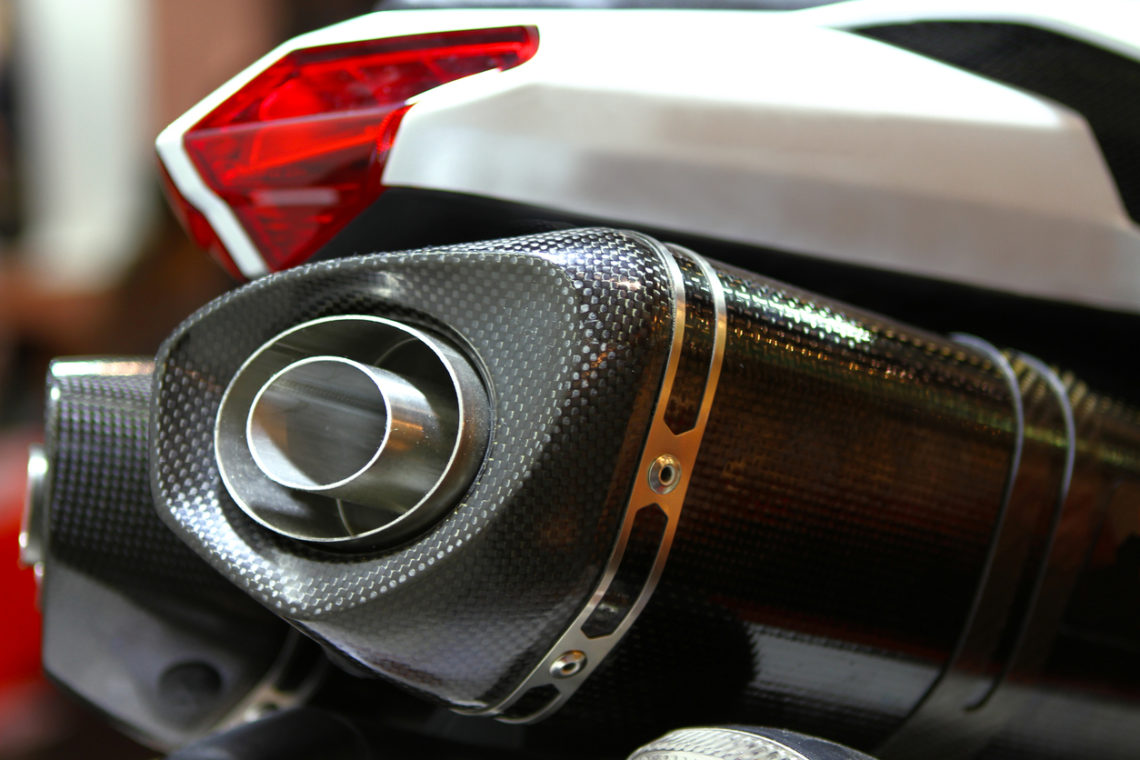 Remarkably enough, according to TNO, these are often relatively young vehicles with a construction year between 2015 and 2021. “Noise is therefore not always caused by aging or wear. On the contrary, it is often deliberate modifications to motorcycles or cars that cause an extra high noise level.”

The loud noise can be caused by the removal of noise limitation (db-killer), a non-certified exhaust or chip tuning and often in combination with full throttle and/or driving too fast.

Can you expect a fine?

Are you going to receive a receipt soon for a noise violation? Not really, judging by the response of the municipality of Amsterdam : “The use of the sound speed camera, with which offenders automatically find a fine in the letterbox if they are flashed because of too many decibels, goes a step further. However, this method requires more time and effort, and government support would also be desirable.” 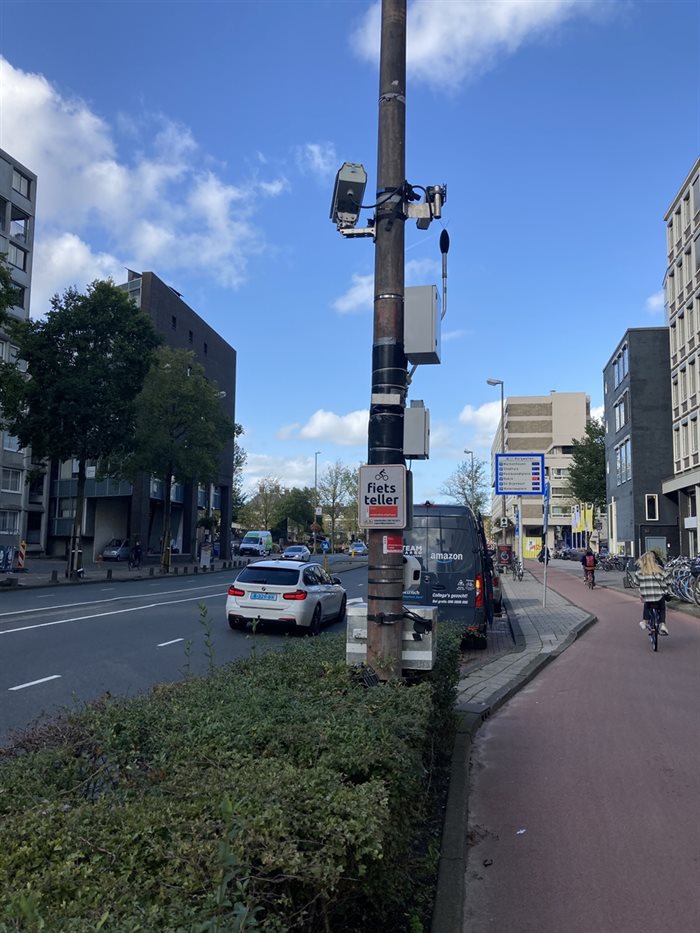 Still, sound speed cameras are on the map. If you put google to work, you will see that many municipalities are thinking about it. In addition to Amsterdam, these are also Utrecht, Rotterdam, Nijmegen and Hilversum.

Municipal authorities respond to complaints from residents asking for measures. Often these go further than enforcement and fines. More and more roads in our country and also in Germany and Austria are declared off limits for motorcycles on weekends. In our country these are, for example, a number of dike roads.

Campaign against too loud engines

Motorcycling is mainly a pleasure and should not disturb others. For that reason, the campaign TE LOUD is UIT was started some time ago by motorcycle media and interest groups. Perhaps it would be an idea to take the recommendations therein a little more to heart.