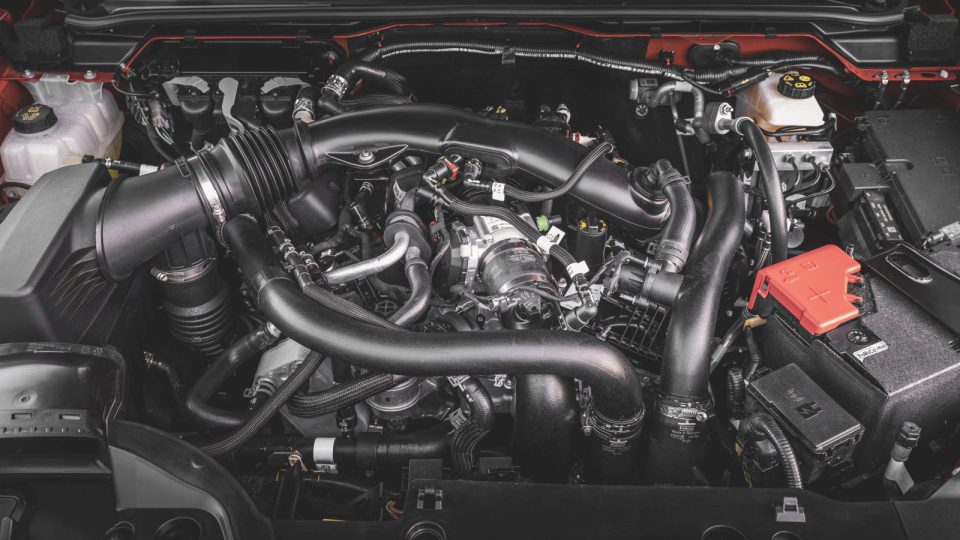 Engine flushing, what is that?

Good, clean oil is essential for the well-being of the engine. If you have the wrong oil in it, or old and contaminated oil , it must be removed as soon as possible to prevent increased wear and engine damage. But if your engine oil is contaminated, the inside of your engine probably is too. You can then flush the motor (or have it flushed) – flush it with a special cleaning agent and remove the remaining dirt. Of course you can have it done by your garage, but if you really want to do it yourself, that is also possible.

Refill the engine with fresh engine oil and change it regularly from now on at the prescribed mileage, or every year if you don’t do many miles. Certainly the first time after you have flushed the engine, the new engine oil will be contaminated again, because there is a good chance that dirt residues were still left in the engine.

Flushing a diesel engine is done in the same way as flushing a petrol engine. The flushing agents that are offered are often suitable for petrol, diesel and LPG engines. They go by various names, such as Engine Flush, Oil Sludge Flush, Engine Flush, Engine Clean, Oil System Cleaner and even Engine Shampoo. The garage can tell quite easily if flushing is necessary if the mechanic removes the valve cover. If there is a lot of so-called black sludge on the inside, you can consider flushing the engine. Then count on a higher oil consumption.

The costs of a bottle of cleaning agent for the oil system of the engine in your car range from one euro or thirteen to two to three tens (February 2022). But then you have to do the dirty work yourself and dispose of the oil in a correct and environmentally friendly way. Then you also have to buy new oil and put it in the engine before you can drive again.

Your garage will undoubtedly charge much more than three tens, but then the car is of course also provided with the correct engine oil after flushing and the waste is disposed of according to the rules. And you don’t have dirty hands.

You can imagine that draining and replacing engine oil is a dirty job if you do it yourself, on the street, in the driveway or in your own garage at home. Also consider possible additional jobs such as cleaning the oil pan , which can also be covered by black sludge and the suction filter of the oil pump can be clogged. You may also discover afterwards that the oil consumption of your engine is suddenly higher…

So there is a bit more to flushing. In addition, flushing does not always make sense and does not always have the desired effect. So don’t just start with it and consult your garage first. Maybe it’s better to just leave it to the garage.

Dynamic Flush Europe is a company based in Uden that cleans the oil system of the car engine under pressure with a special machine and special flushing oil. The so-called Motor Detox Machine pumps flushing oil through the engine and filters the oil so that the dirt remains in the filter. The oil system is partly cleaned with the engine running.