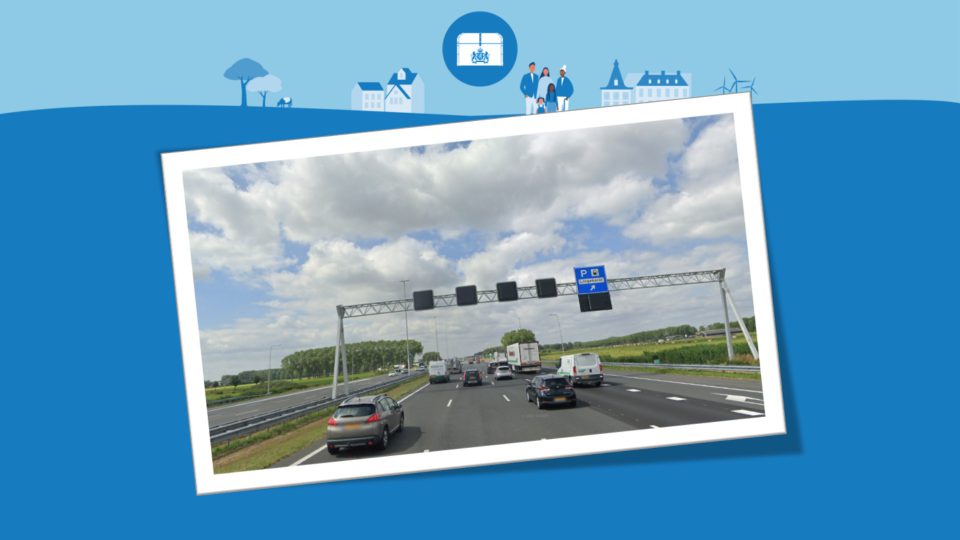 The plans for traffic and transportation: in a nutshell, it boils down to the following. Central government: “New residential areas must be easily accessible. So that, for example, work, school and hobbies remain easily accessible. The cabinet is releasing € 900 million for this in 2023.”

With this money, municipalities can, for example, widen existing roads, build an additional bridge or bus line, or create a traffic circle or bicycle tunnel at a new housing development.

More details have been released. In 2023, for example, the government is budgeting a hefty €4 billion for the maintenance of roads, rail, waterways and flood defenses. “To ensure that the country remains protected from water, for example during a heavy storm. And so that people and companies in the Netherlands remain well connected with each other and abroad,” according to the central government.

Road safety plans have also been released. “Every traffic casualty is 1 too many,” the government said. “This is why the government is investing in road safety. Among other things, €25 million has been reserved in 2023 for improving and making national N roads safer. The risk of a serious accident is higher on an N-road than on other roads.”

The Tax Plan is announced every year on Budget Day. The plans will then be debated by the House of Representatives and the Senate. By agreement, they usually apply from January 1 of the following year. Read all about Budget Day 2022!