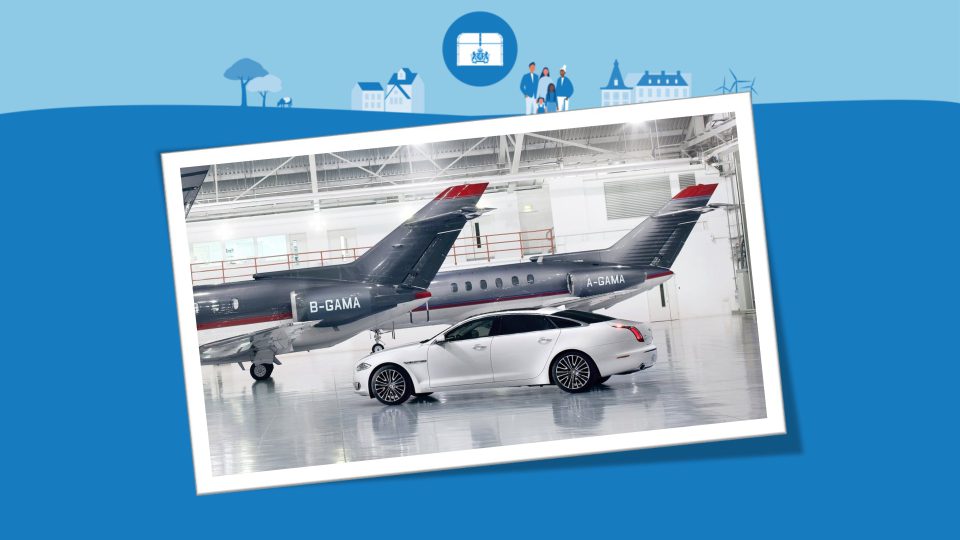 The government plans to increase the air passenger tax by €18.48 on Jan. 1, 2023. The airline tax will then go up from about €8 to over €26 per airline ticket. The government thus wants to reduce CO2 emissions from flying.

Central government: “Increasing the air passenger tax will reduce the difference between the price of an air ticket and a train ticket. In this way, the government wants to encourage people to choose the train more often instead of the plane.”

But this measure automatically also makes car vacations a lot more popular, as higher ticket prices mean that families may opt for a car vacation in Europe. That change alone could bring about a substantial reduction in CO2. Because flights to faraway destinations have a big impact on the environment.

This proposal is part of the 2023 Tax Plan. If the House and Senate approve this proposal, it will go into effect from Jan. 1, 2023. The Tax Plan is announced every year on Budget Day. The plans will then be debated by the House of Representatives and the Senate. By agreement, they usually apply from January 1 of the following year. Read all about Budget Day 2022!