It is the largest increase in a year, according to Information Trends, the American data analyst who has been monitoring developments around hydrogen for years. The market is dominated by the Hyundai Nexo (57%) and the Toyota Mirai (37%). The remaining 6 percent is accounted for by Chinese manufacturers. 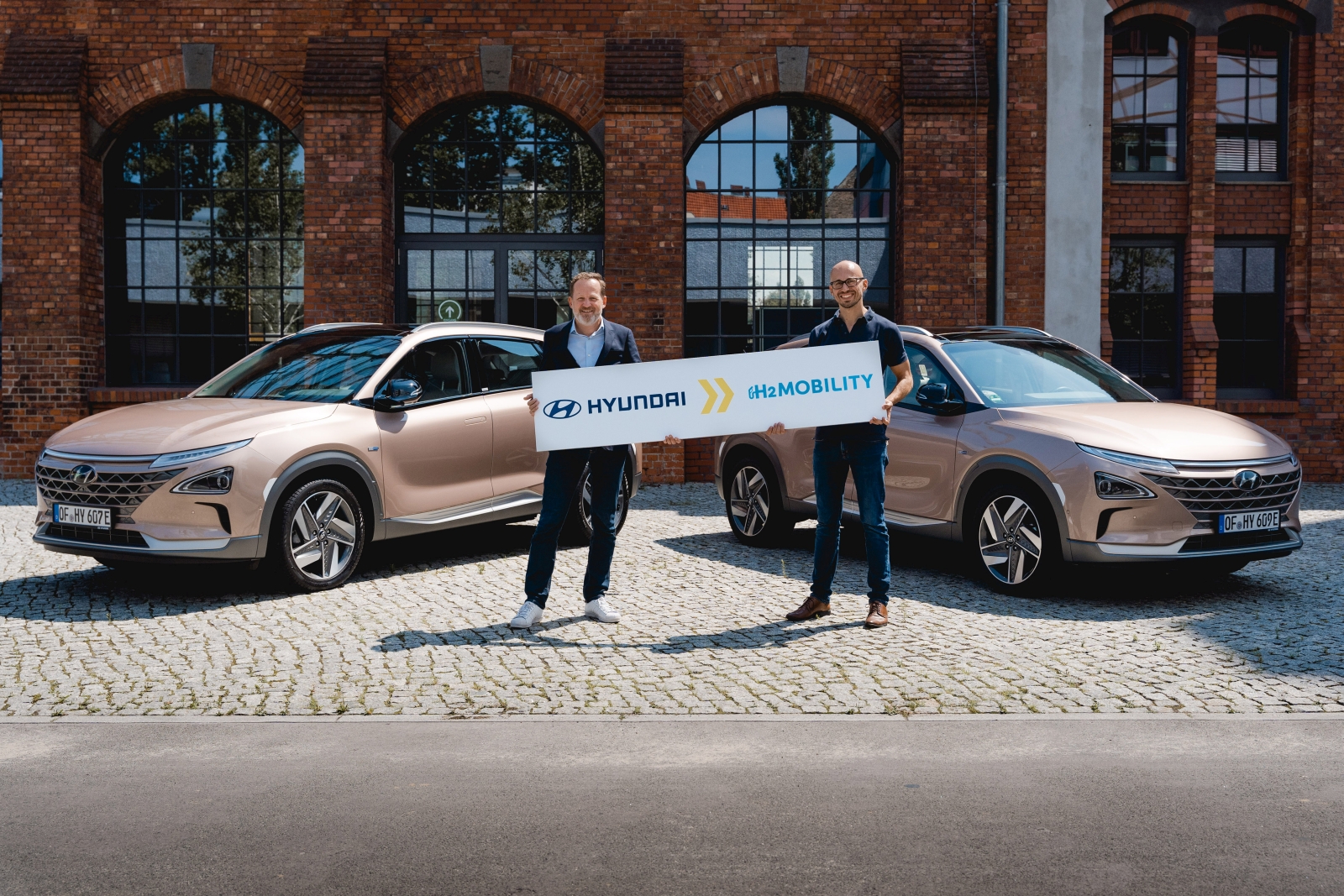 Information Trends expects growth to continue in the coming years. The agency has previously forecast that the number of hydrogen cars worldwide will exceed 19 million by 2035.

The analysts attribute the growth in 2021 to the arrival of more hydrogen filling stations. However, they believe that the increase in sales would have been substantially higher if the network of filling points had been expanded according to earlier schedules. The high purchase price of a hydrogen car is also an inhibiting factor. 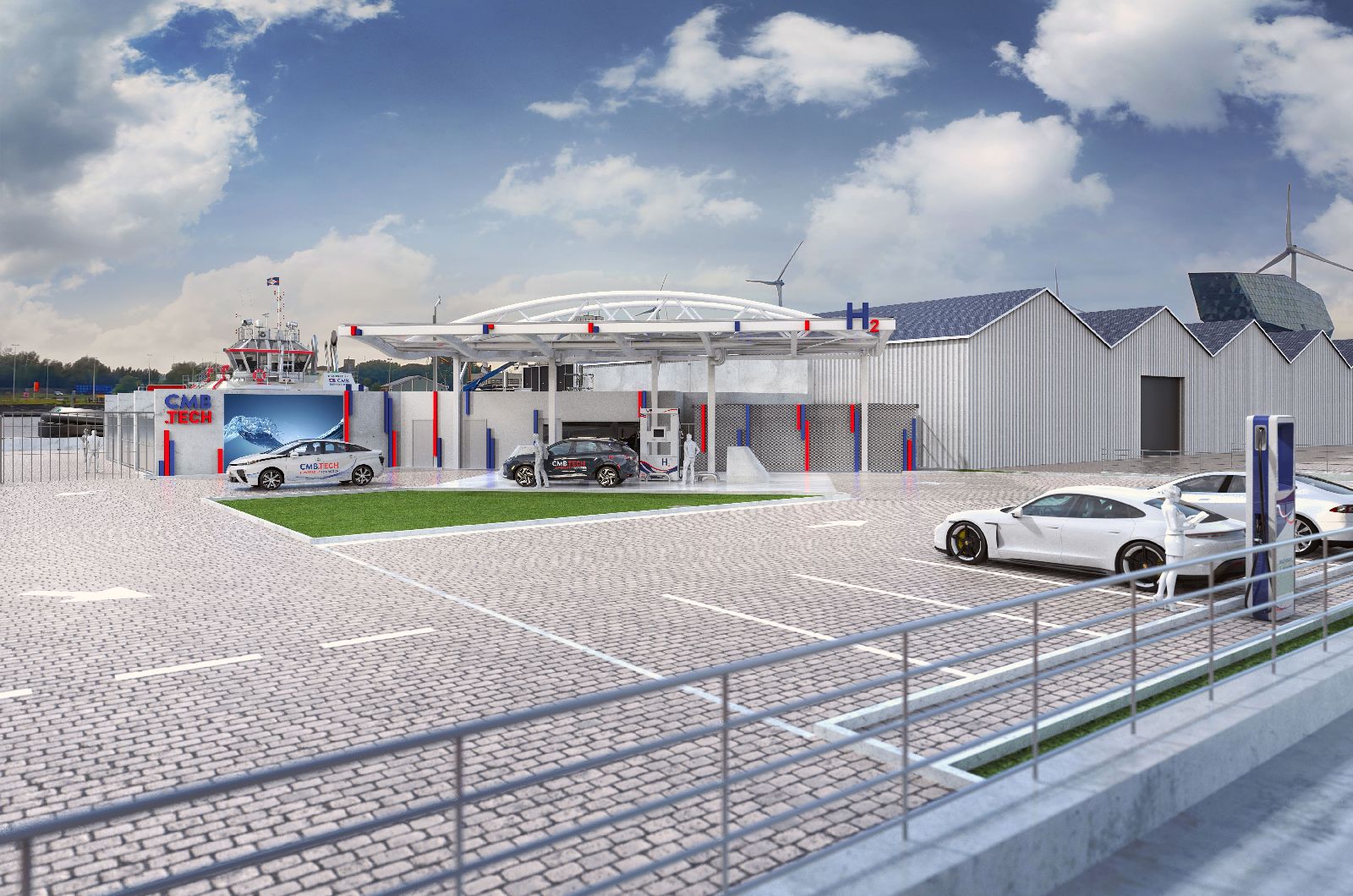 Information Trends predicts that the price of a hydrogen car will fall in the coming years. A lower price makes them more popular. In many countries, including the Netherlands, the number of filling stations will increase faster than in previous years. Add to this the large driving range of a hydrogen-electric car and the fast refueling and it is only logical that the interest in these cars will increase.

Manufacturers will also be launching new hydrogen-electric models in this year and subsequent years. BMW will launch a hydrogen-powered X5 later in 2022. Jaguar Land Rover is testing a large hydrogen-powered SUV. Opel is working on hydrogen. The delivery van Vivaro and the passenger version Zafira will soon be included in the range with a hydrogen-electric powertrain. Citroën and Peugeot have recently presented delivery vans that run on hydrogen. In addition, various Chinese manufacturers are developing hydrogen cars. According to Information Trends, these are SAIC, the group behind MG, Grove Hydrogen Automobile and GAC Motor. In addition, various hydrogen-electric trucks will appear on the road in the coming years, such as from Mercedes-Benz, Hyzon and Hyundai, among others.