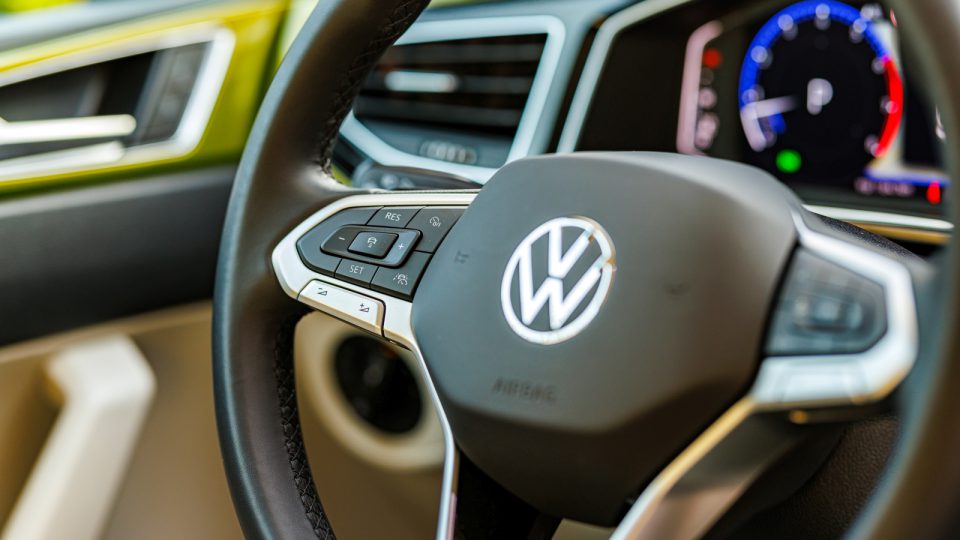 Private leasing is becoming increasingly popular. Which brands are the most reliable in the lease?

Choosing a lease car, however, still turns out to be quite difficult, especially with the limited supply and perhaps tight budget that people have available. Read here which car brands are the most reliable and affordable in the lease!

Reliable brands from research by the Consumers’ Association

Every year, the Consumers’ Association questions a large number of motorists about the degree of reliability of their vehicle. Based on these results, a list is published in which the most reliable car models and brands are listed. This study was also carried out in 2021.

When it comes to most reliable car models, the Toyota Yaris has been in first place for a while. In 2021, however, the Volkswagen Polo has taken over this place. One in 20 owners of the Polo had to visit the garage for problems that were not so serious, says the Consumers’ Association. The specific model is the 2017 Volkswagen Polo, a car equipped with a 65 hp engine and additional additions, including pedestrian recognition and a large touchscreen. Volkswagen is increasingly releasing revolutionary models. This makes sense, if you look at the history of the brand.

Volkswagen: the history of the world’s most famous car for the people

The vision of Volkswagen has remained the same over the years. The brand is still striving for progress and it shows in the innovative additions that come with every new model. Volkswagen’s goal is to make all vehicles they produce as pleasant, safe and easy as possible for motorists. In addition, the prices of models are relatively low. These factors make the brand very attractive in the purchase, but also certainly in the lease.

This is how Volkswagen private leasing works!

For people who would like to drive a new Volkswagen but do not want to deposit an amount in one go, take advantage of a private lease . Regardless of the circumstances, Volkswagen has models that are suitable for everyone. The Polo offers an excellent city car, which placed the model in the top spot of most leased cars in August 2019.

With private leasing, the motorist borrows a model of his choice from a leasing company. A fixed amount is paid per month, with the advantage that the leaser does not have to worry about insurance, any maintenance or road tax. The only costs to be borne by the motorist are refueling or charging the model. Leasing saves a large number of additional costs, so that this form of renting is usually cheaper than buying a car. Compare brands of lease companies and find a lease car according to your wishes!