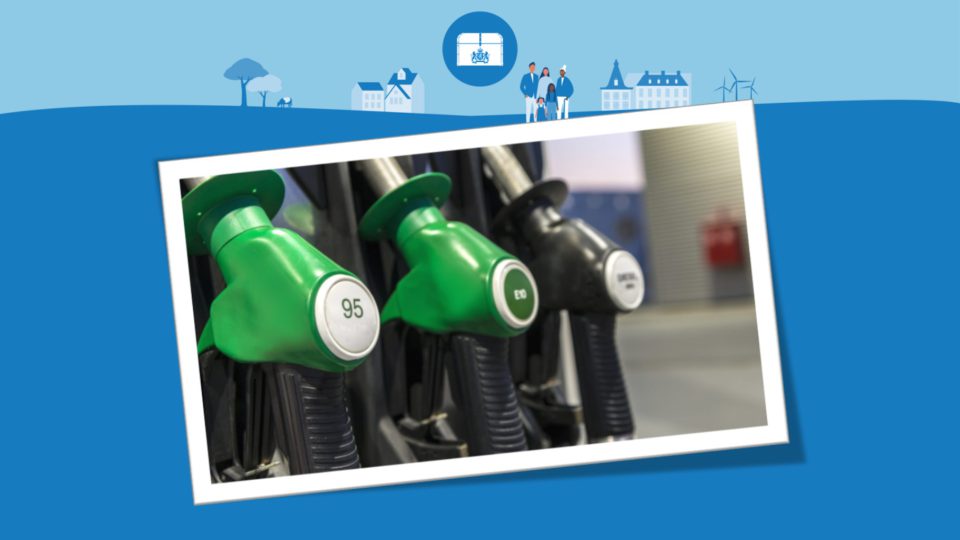 From April 1, 2022, the government reduced the tax on unleaded gasoline, diesel and LPG (fuel excise tax) to compensate for the increase in energy prices. The tax cut will be extended through June 30, 2023. In the second half of 2023, the rate slowly goes up again. This proposal is part of the 2023 Tax Plan. If the House and Senate approve this proposal, it will go into effect as of Jan. 1, 2023. Unfortunately, the lower excise tax will then only apply for a period of about 6 months.

Feeling in the wallet

“Households are feeling the increased fuel prices at the pump directly in their wallets. The tax reduction on unleaded gasoline, diesel and LPG should help households cope with rising prices,” the government said.

The measure mainly targets motorists’ fuel bills. How much financial benefit a motorist receives as a result depends on several factors. For example:

The government cannot require gas stations to pass on the tax cut in the retail price.

For the period July 1 to December 31, 2023, the Cabinet proposes to then see if tax cuts are needed temporarily. Exactly what that means for excise tax rates is shown in the table below.

The Tax Plan is announced every year on Budget Day. The plans will then be debated by the House of Representatives and the Senate. By agreement, they usually apply from January 1 of the following year. Read all about Budget Day 2022!